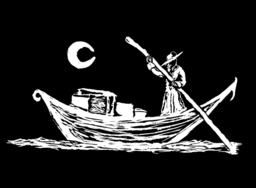 “So many people consider their work a daily punishment. Whereas I love my work as a translator. Translation is a journey over a sea from one shore to the other. Sometimes I think of myself as a smuggler: I cross the frontier of language with my booty of words, ideas, images, and metaphors.”

― Amara Lakhous, Clash of Civilizations Over an Elevator in Piazza Vittorio

Add smuggler to the dependencies of your project. Then add the following compiler options:

Lovely addition to this package is that it automatically supports on-the-fly feature if you use it with ghcid. Smuggler doesn’t perform file changes when there are no unused imports. So you can just run ghcid as usual:

Cabal: How to build?🔗

Stack: How to build?🔗